What is a Stock Car? 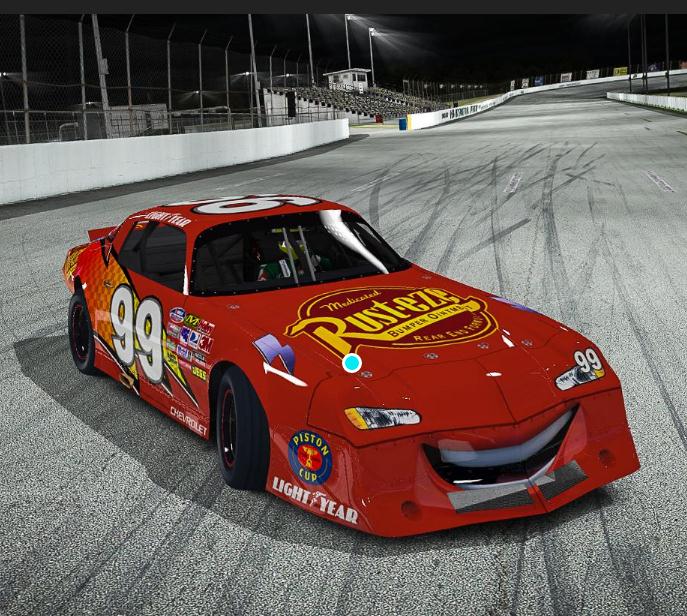 ­NASCAR is a household name. The sport has gained tremendous popularity in recent history, making its drivers as famous as any other category of professional athlete. But how can they go so fast? It's not just the driving. It has something to do with the car, too -- the stock car.

Originally, stock car was a very literal name. It was an automobile that had not been altered or re-configured from its original factory build. This differed from other race cars that were modified and customized for specific performance capabilities.­

­Most race cars are built for the sole purpose of racing and not for everyday use. But original stock cars -- those seen on dirt tracks in the late 1940s through the 1950s -- were just normal family sedans. Of course, these family sedans might have had a slight bit of tinkering done to the engine to eek out a little more speed. During the week, these mainstream cars might be used to take the family to the park or pick up groceries. But come weekend, it was time to hit the racetrack. Back then, all the driver needed was plenty of fuel and a rope or some type of harness to use as a makeshift safety belt.

As the sport of stock-car racing evolved, so did the cars. Roads got rougher and racing got faster and more dangerous, so adjustments had to be made to ensure the safety of the drivers. Today, stock cars are made to handle the intense conditions of the track and provide the highest degree of safety to their drivers. The vehicle may still look a lot like a normal sedan you'd find parked in your neighbor's driveway, but looks can be deceiving. The frame as well as what's under the hood has changed significantly. Today, stock cars are more like race cars as they are built specifically for the track, needing to meet a strict set of regulations set out by professional racing leagues such as NASCAR.

Stock cars are used in automobile racing appropriately called stock-car racing. Drivers compete against each other by taking laps around an oval track, usually covering between 200 and 600 miles (320-965 km). NASCAR is the most famous of stock-car racing leagues, but many variations exist around the United States and in other countries. 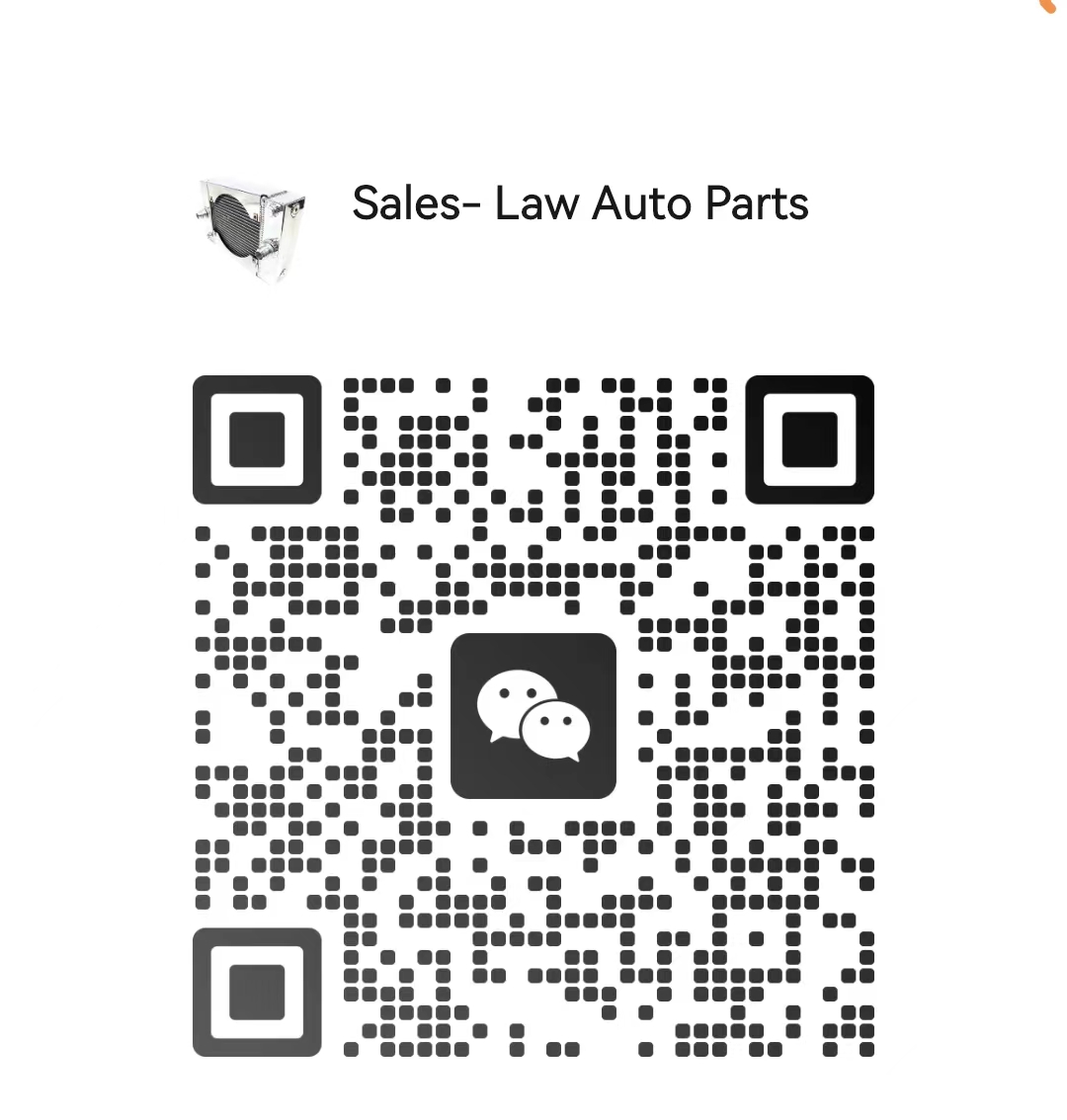 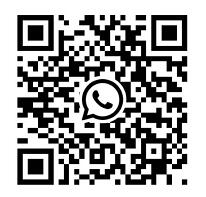